Eagle takes in sights from his Parksville perch

Share your photos with your fellow PQB News readers

‘We could see fire all over the landscape’: Parksville man recounts helping crews in Australia 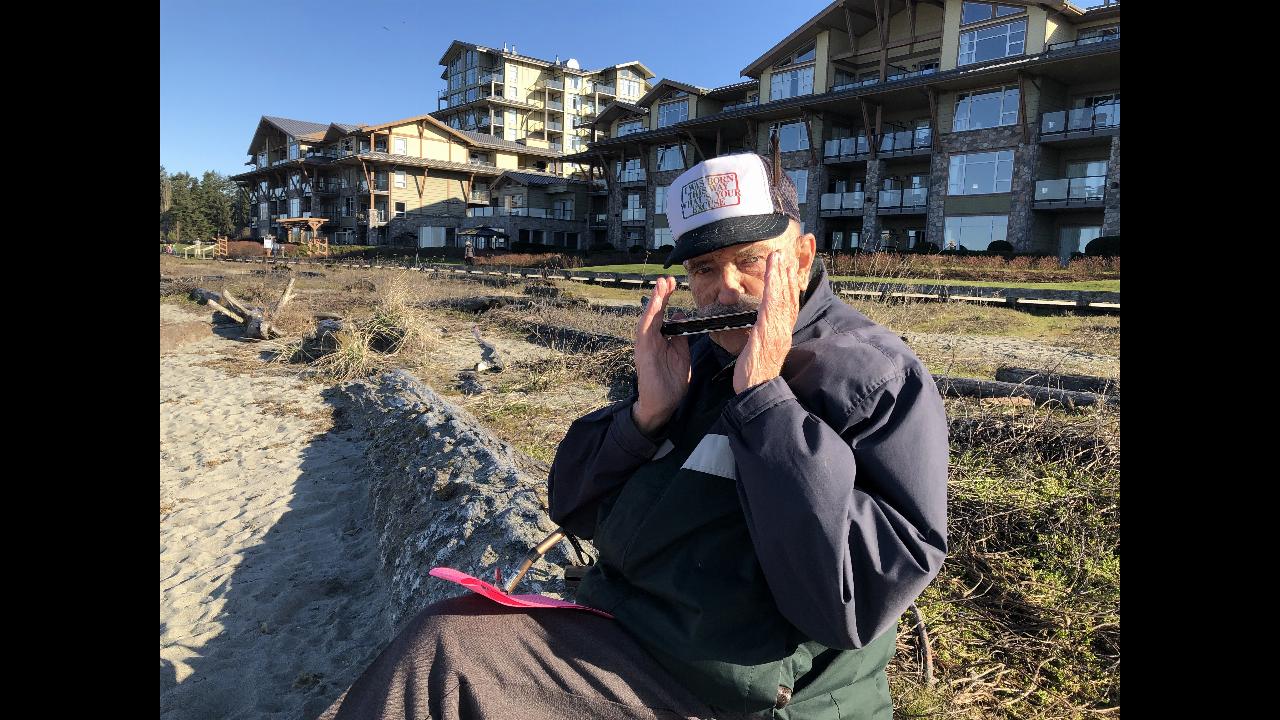 What would you do if you missed out on $1-million dollars?

Parksville Legion, community centre team up to fundraise for Australia

PCC puts out the call for businesses, individuals to help with event

Robbie Burns to be celebrated across Parksville Qualicum Beach

Legions host suppers and celebrations in trio of communities

Group of youngsters will donate the $185 raised to charity

Parksville man, 94, among oldest members of the Submariners Association of Canada

$10 from each admission to a painting class will be donated

Some hit the ice at Hamilton Marsh, while others have even made rinks of their own

This giant gorilla has been spotted gallivanting around town

17 surrendered husky puppies available for adoption from Okanagan BC SPCA

The puppies were surrendered to the BC SPCA on Christmas Eve

A dog’s life: From Bono to Yoda and Frodo to Snickers, Parksville area has plenty of fun names for pooches