The new bill imposes strict guidelines for people seeking assisted death as part of that category, including a 90-day waiting period

VIDEO: How do the leading COVID vaccines differ? And what does that mean for Canada?

Biden transition gets government OK after Trump out of options 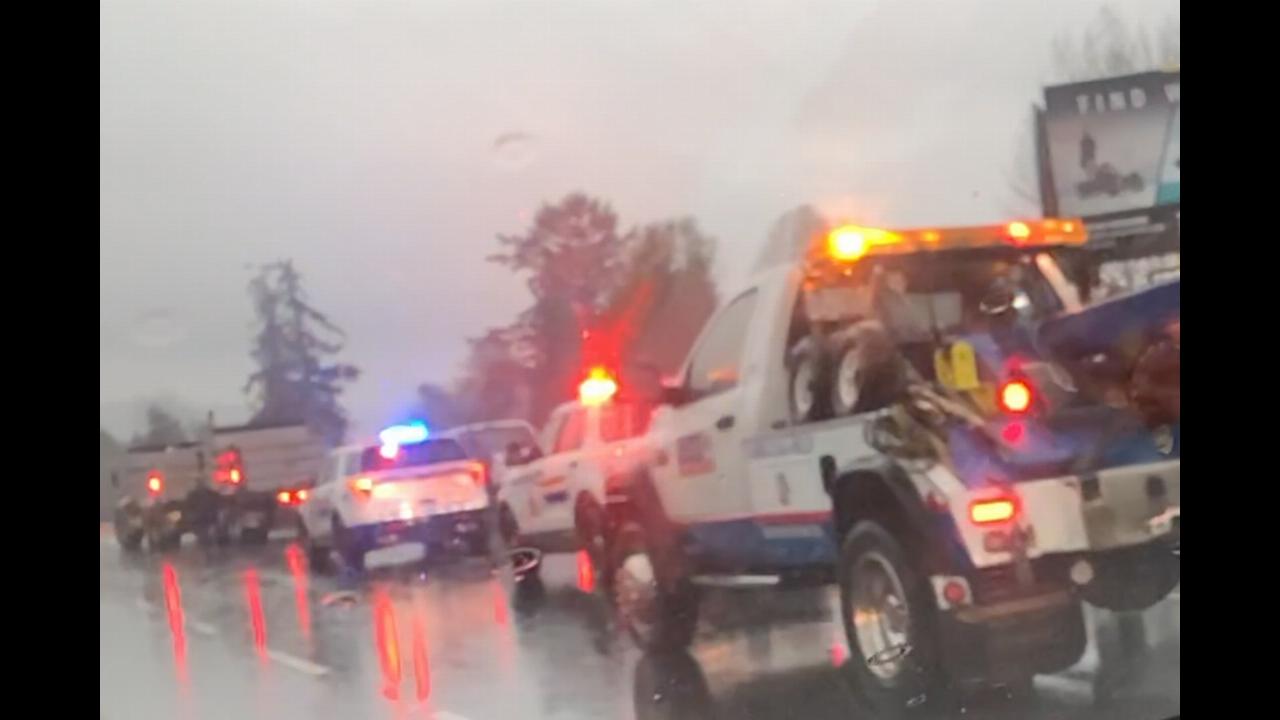 Vehicle collision north-bound on the Island Highway outside Lantzville 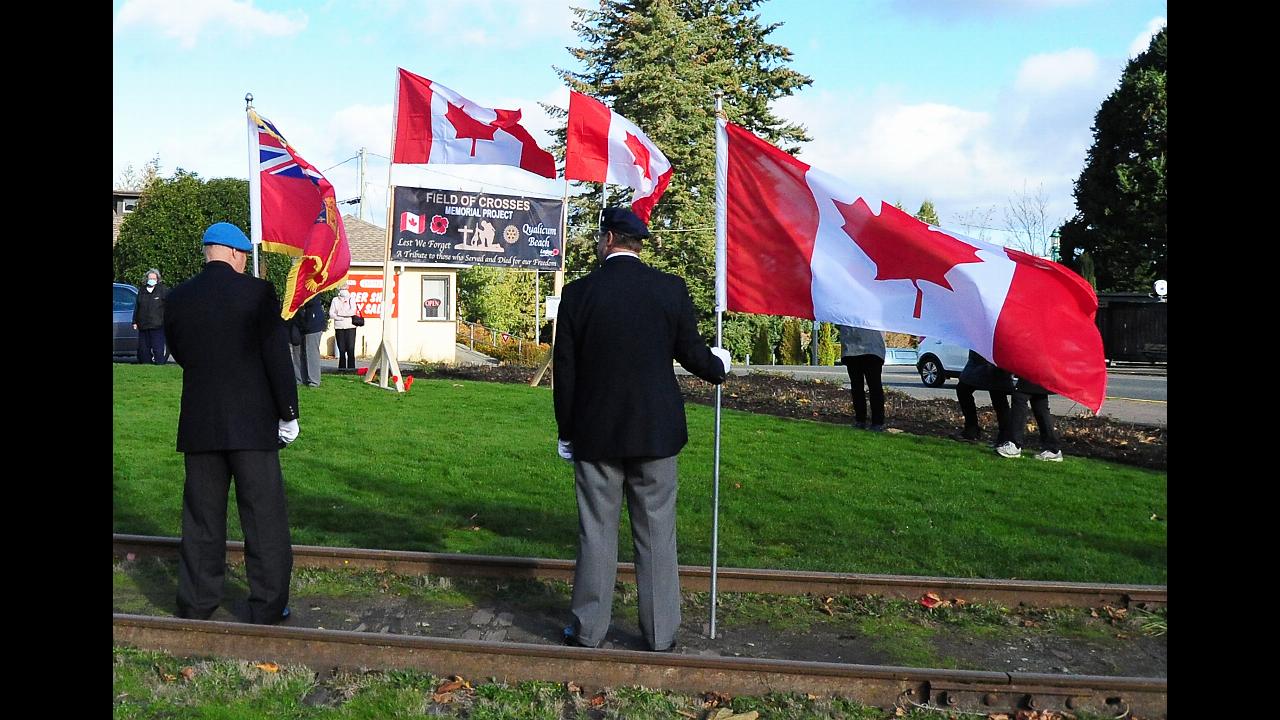 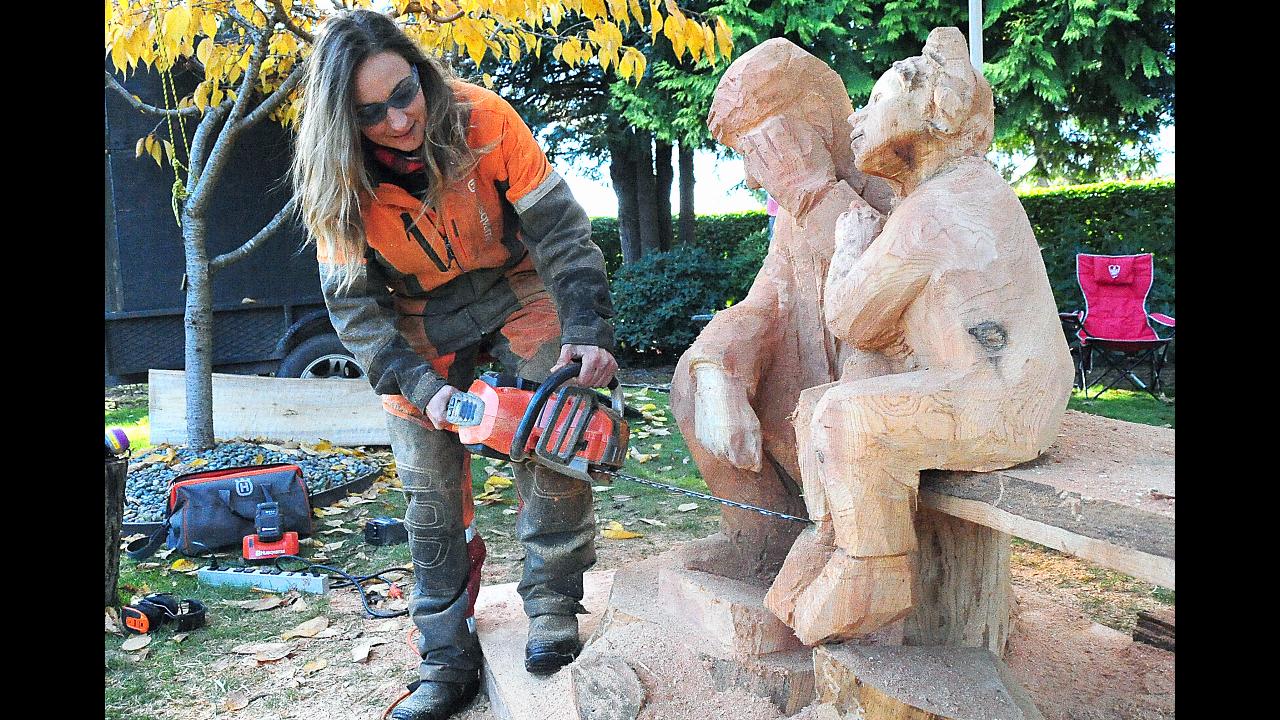 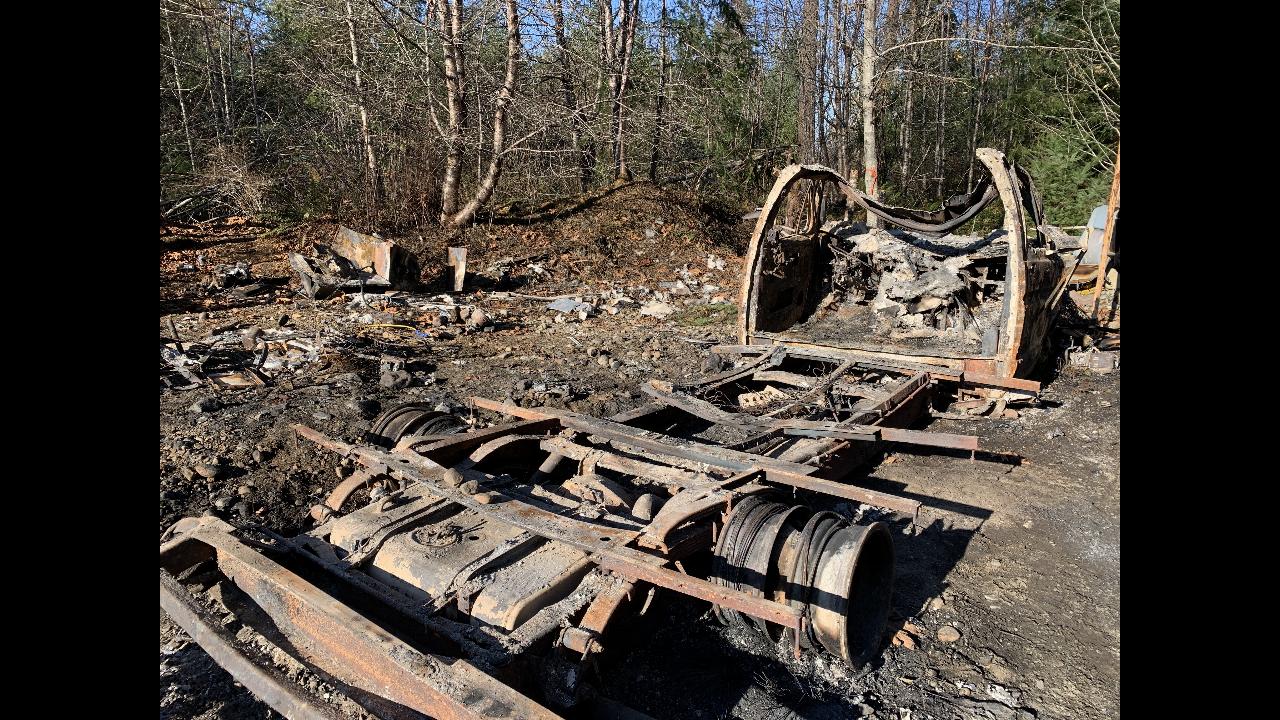 The salt-coated mask is expected to be available commercially next year after regulatory approval.

Fossil fuels to decline but remain big player in Canada’s energy use by 2050: report

Under the status quo scenario, demand for oil and gas remains relatively stable over the next three years

The majority of deaths were from accidental poisoning, suicide and trauma

The app comes amid an expansion of digital health technologies

3rd major COVID-19 vaccine shown to be effective and cheaper

However, called the summit a ‘non-event’

‘I am one of yours forever,’ departing Serge Ibaka tells Toronto Raptors fans

Ibaka, a free agent, has signed a two-year, US$19-million contract with the Los Angeles Clippers

Exclusion of mental illness in assisted dying-bill slammed by psychiatrists

First COVID vaccines could arrive in U.S. on Dec. 12

FDA committee is set to meet Dec. 10 to discuss Pfizer Inc.’s request for emergency use authorization

Trudeau said the new pact sent a strong message about the importance of global trade.

Biden’s lead in Philadelphia has expanded to more than 80,000 votes