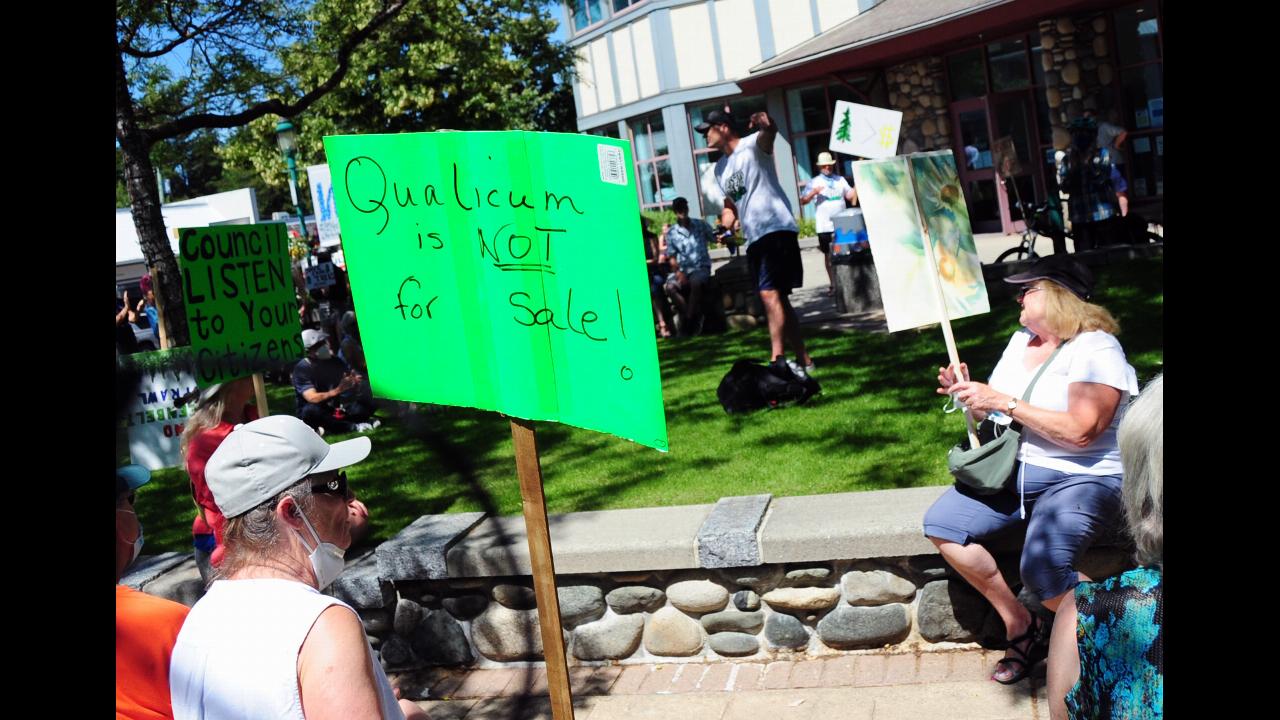 March For our Future

Do not plant mystery seeds received in mail, warns CFIA

‘My ideal would be that I go back to a classroom where everybody’s wearing masks,’ says Lizanne Foster

Lytton was the hottest place in the province on Thursday

Right now, the app is only linked to Ontario’s health system

Maintenance company makes callout for portable washroom to be returned

Demand continues to grow as pandemic drags on

‘Canada has a record to be proud of in this pandemic,’ says Washington-based Council on Foreign Relations