The grants range from $100 to $10,000 and cover activities such as creating food or medicine gardens,

Once appointment is approved, byelection will be held for open councillor spot 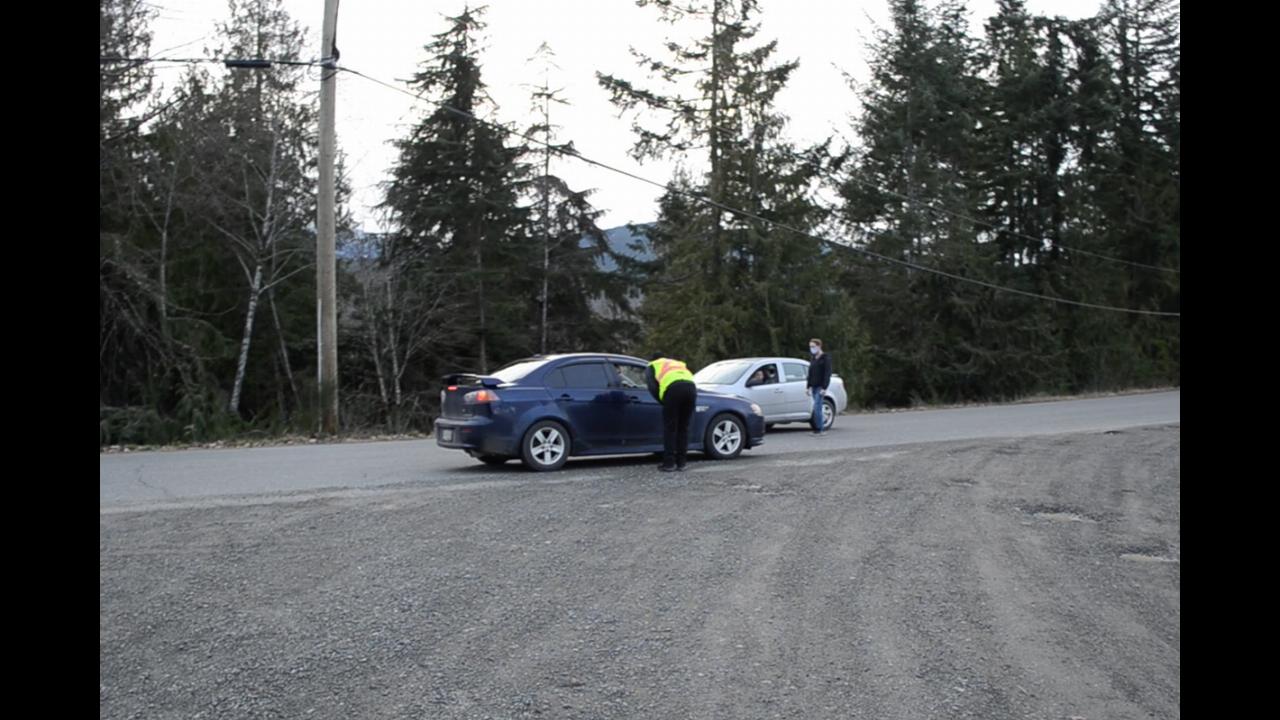 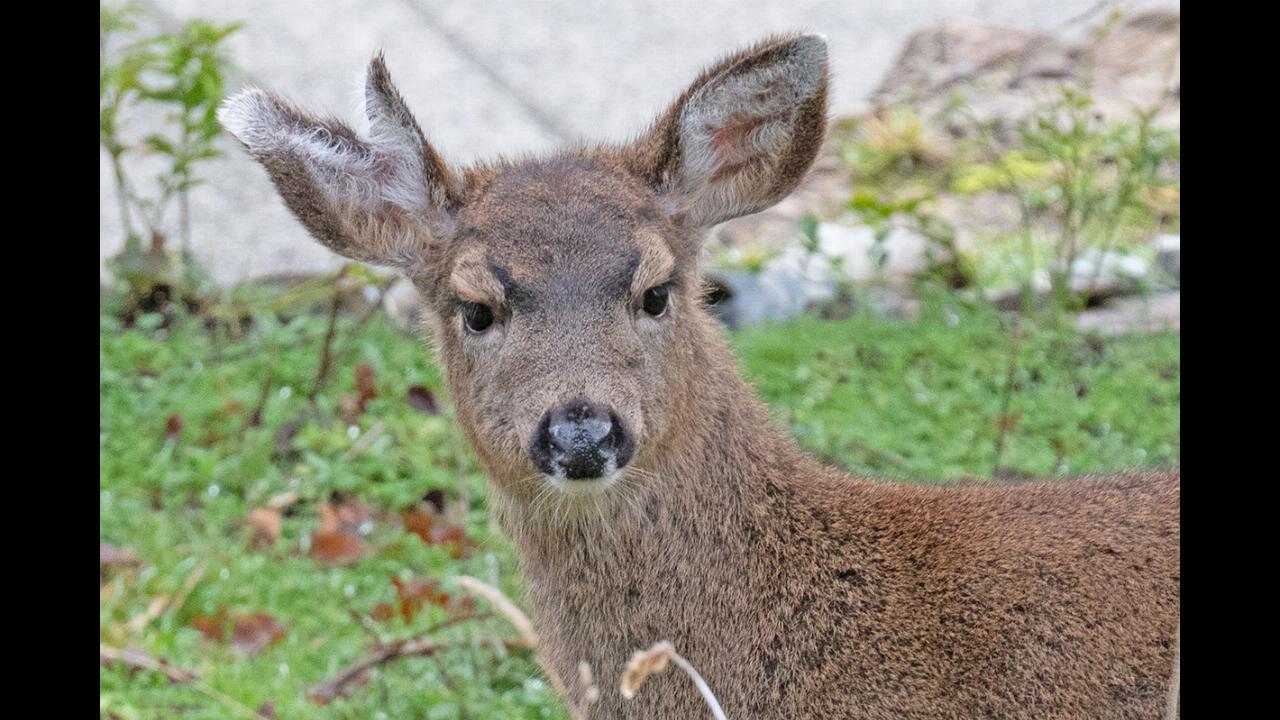 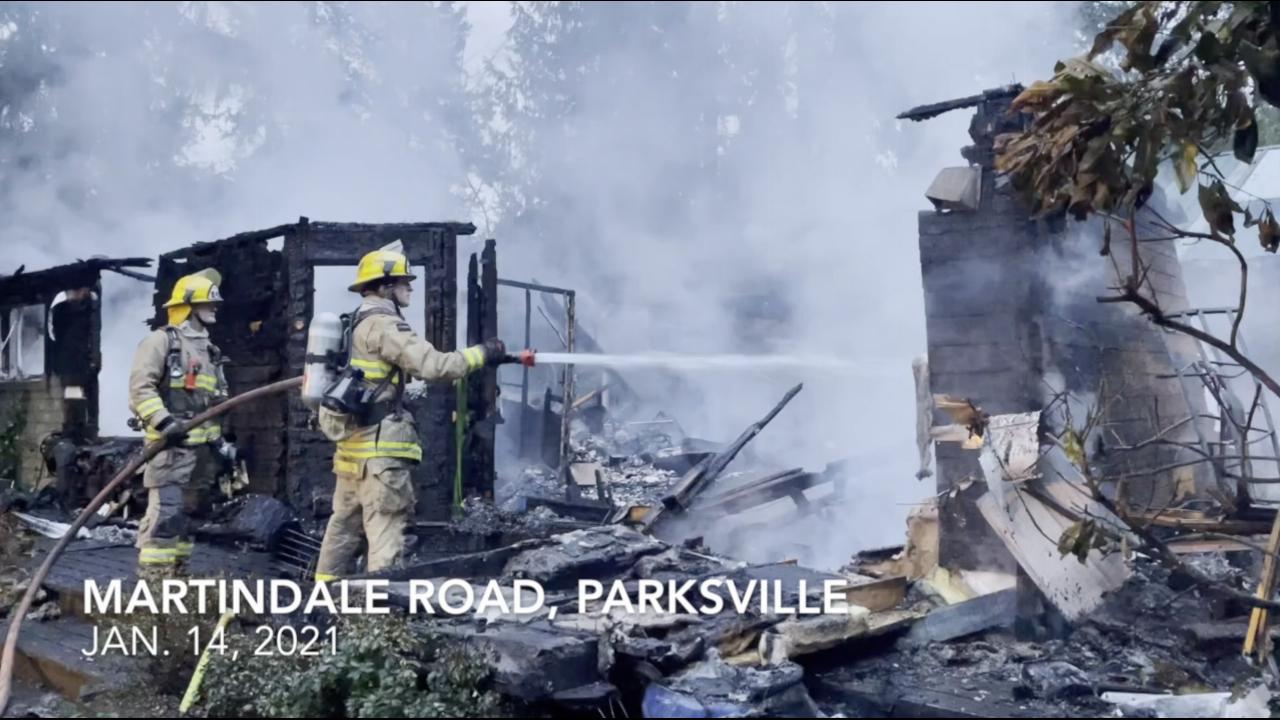 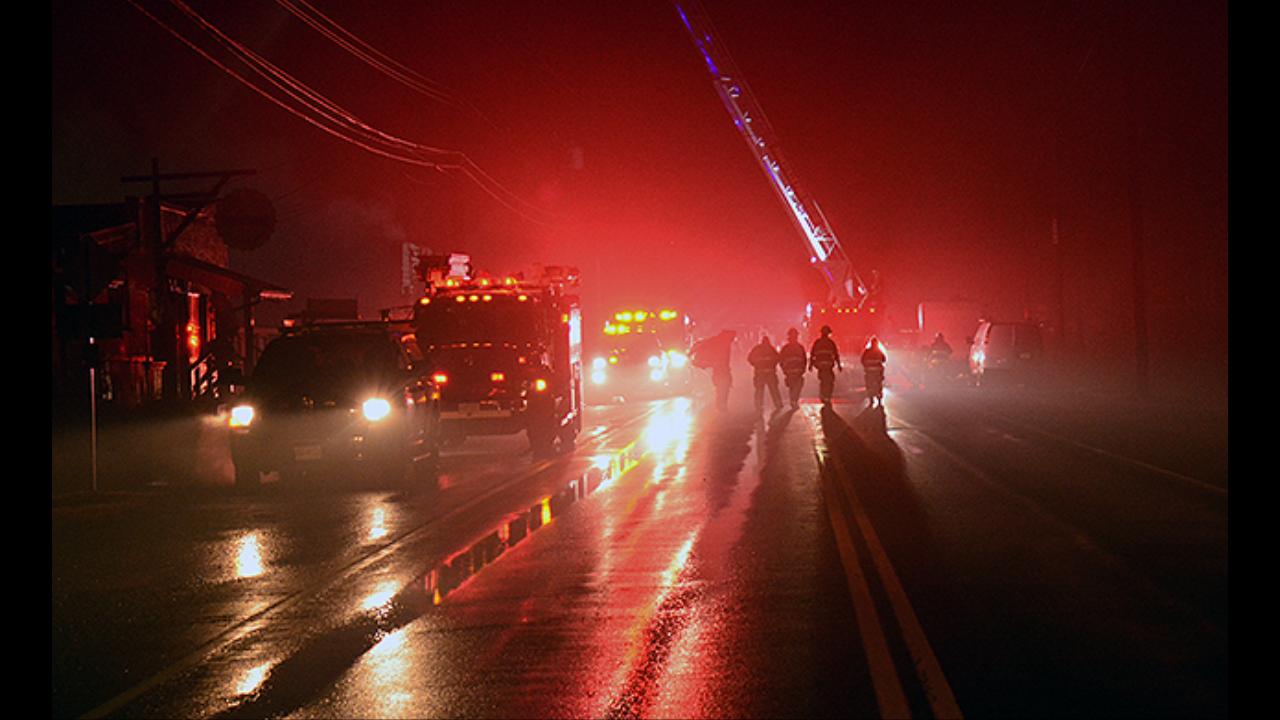 4,677 cases of the virus remain active in the province; 238 people are in hospital

DFO’s current deadline will lead to the cull of 10.7-million young fish

‘The pressure is just so huge, even in Grade 5.’

Prince Philip has infection, will stay in hospital

Coun. Loyal Wooldridge tabled the motion, says many people on those payments live below the poverty line

Losses would have been worse without federal-provincial funding