More than 20,000 National Guard members have been called up in 29 states to deal with the violence

‘We’re sick of it’: Anger over police killings shatters U.S.

Tens of thousands marched to protest the death of George Floyd

WHO warns that 1st wave of pandemic not over, dampens hopes

The eagle did ‘a perfect butterfly stroke to shore’ with its prey, photographer says 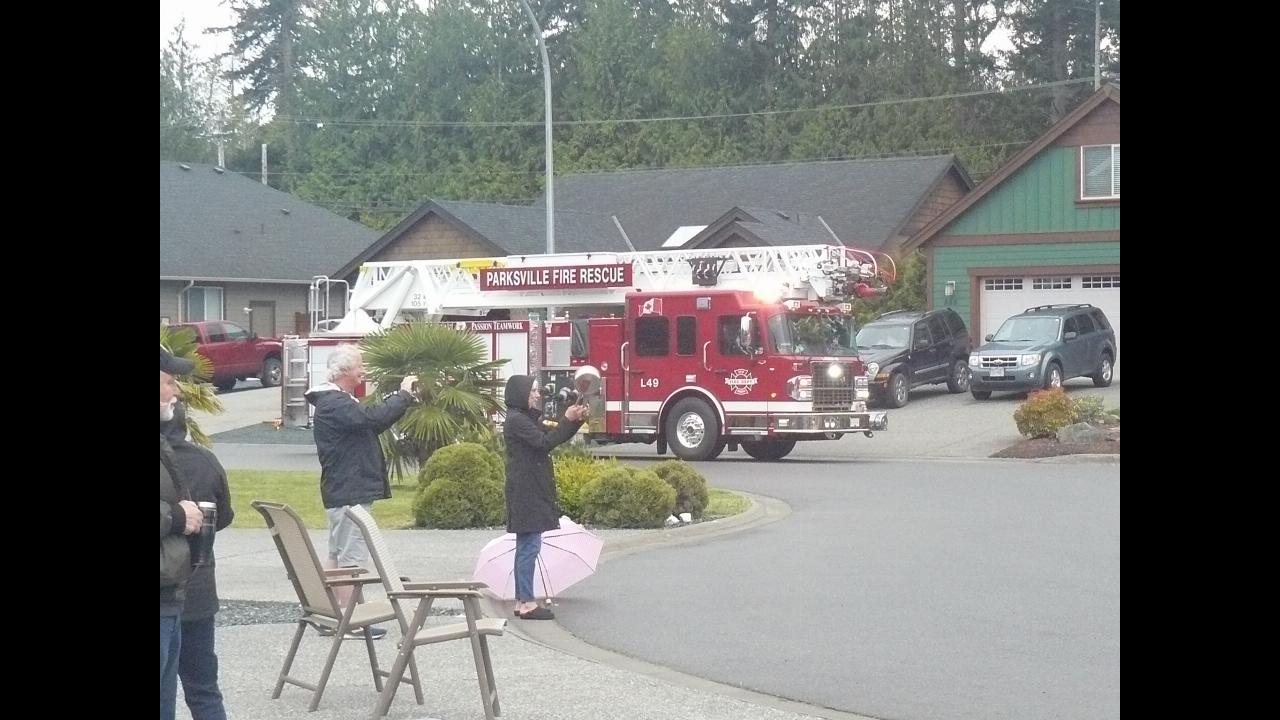 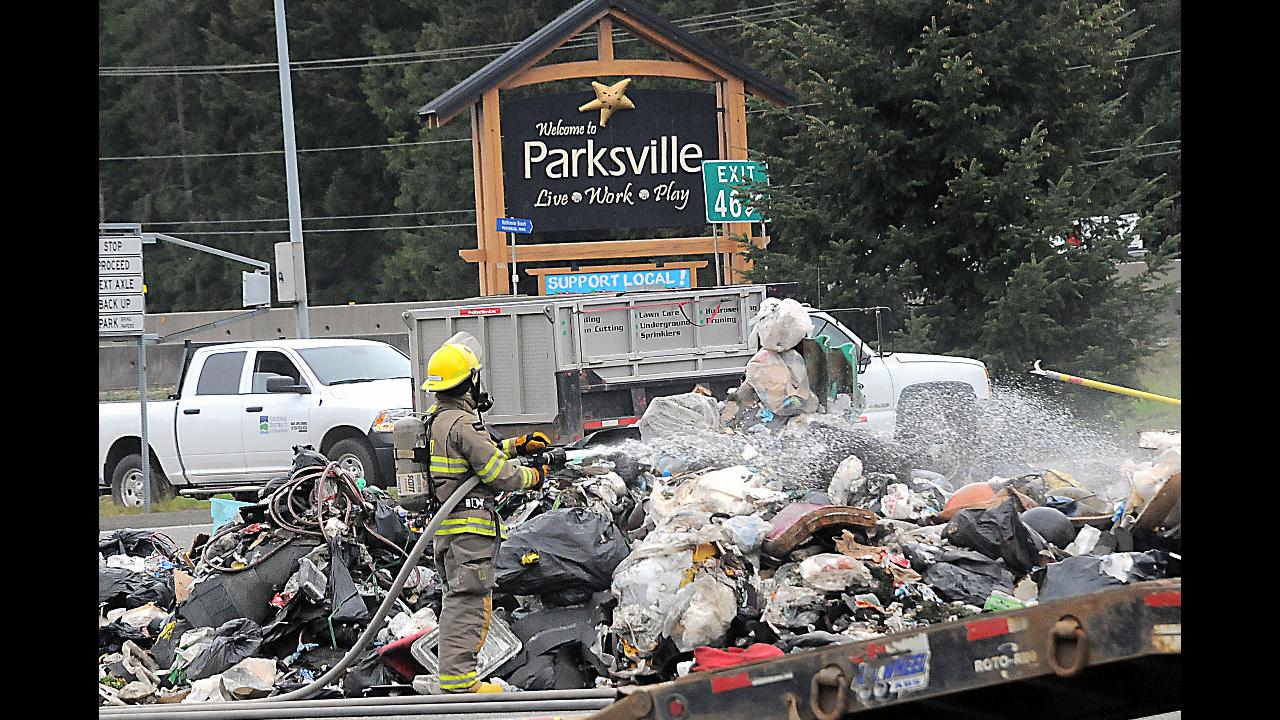 Second person on board has serious but not life threatening injuries

Funerals and tributes for Nova Scotia victims, one week after mass shooting

Grinder and Coola usually awake to a crowd, but the ongoing pandemic forced a more serene welcoming

At least 19 people were killed when a gunman opened fire

Police said the killings appeared to be, ‘at least in part, very random in nature’

PHOTOS: With a crash and a bang, B.C. residents applaud health-care workers

Dolphins were being hunted by orcas, ended up in a fishing trap

The emergency health service described the training as routine

The moose had fallen through the ice on a pond in Fort St. John