November 4, 1929 – October 18, 2022
In Loving Memory ~
A remarkable life, well lived.
Dorothy was born in Vancouver, BC, daughter to William D. Barr (Scottish Golf Professional) and Janet Thomson; sister to Lily, Jean, Peter and Wilma (all deceased); mother to Janet Gilmore (Qualicum Beach, BC) and Barr Gilmore (Algonquin Highlands/Toronto, ON); and stepmother to Tom Moul (Cultus Lake, BC), Maureen Moul (Calgary, AB) and Jim Moul (Chilliwack, BC).
Dorothy grew up in Richmond, BC; and graduated from Richmond High School in 1947, where she excelled in sports (field hockey, basketball); developed a love for horticulture; and an interest in business. In the late 40s/50s, Dorothy (or ‘Dot’ to her friends) worked as an executive assistant in the construction industry in Vancouver, BC before meeting and marrying Duncan Gilmore (RCAF DFC / Investment Banker, deceased at 62) in the 60s and lived in California for several years before returning to Vancouver.
In the early 70s, Dorothy found herself a single mom, and became a successful real estate agent in Richmond, BC while raising her two children, before meeting and marrying Gordon Moul (Airline Captain, deceased at 88), a few years later.
In the early 80s, Gordon & Dorothy moved and semi-retired to Eaglecrest in Qualicum Beach, BC.
During her 41-years in Qualicum Beach, Dorothy started both the Eaglecrest Garden Club and the Qualicum Beach Garden Club (she was also the President of the Richmond Garden Club in the 70s), ran for the Progressive Conservative MP nomination in the riding of Nanaimo/Alberni in 1986, and aced 8 hole-in-ones (!!!) on various courses on Vancouver Island.
Dorothy was a stylish and classic beauty; an avid golfer (and lawn bowler); a talented horticulturalist (and community builder); a gourmet cook; a successful business woman (real estate); a proud mother and a fiercely independent and in-control woman, right until her final breath.
She appreciated the care given to her by Dr. John Dalla Lana, Qualicum Beach and Dr. Michelle Workun-Hill and Susie Coen, RN of the MAiD team.
She died peacefully with her daughter Janet and son Barr at her side. Her ashes will be laid to rest in the Barr family plot in Rothesay, Isle of Bute, Scotland.
Yates Memorial Services
250-248-5859
“Lives Cherished and Celebrated” 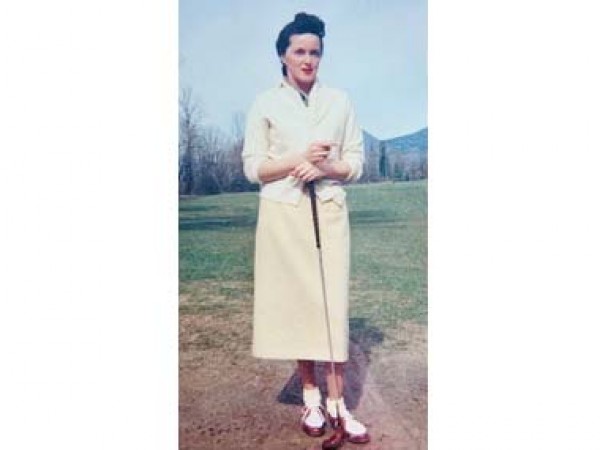 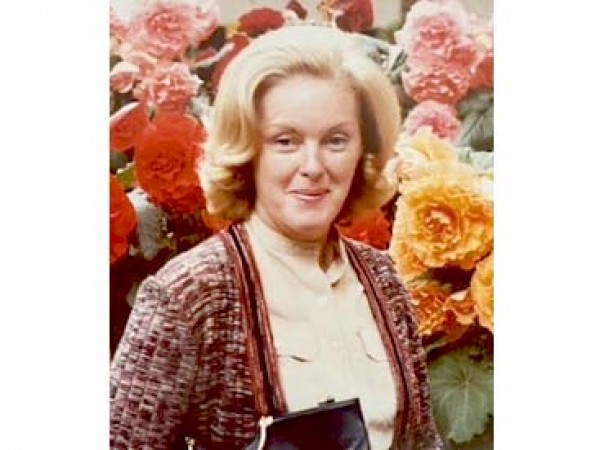